In recent years, with the continuous expansion of sanitation market, smart sanitation, as an important part of smart city construction, plays an important role in promoting the integration of urban and rural sanitation, breaking garbage siege, promoting garbage classification and other aspects. Through the information service products of intelligent sanitation, the quality of sanitation operation and quota operation can be more in line with scientific standards, and the professional collection and transportation route of solid waste can be optimized. Smart sanitation is not only the innovation of traditional urban sanitation operation mode, but also the subversion of the previous sanitation supervision mode.

According to Zhang Pingwen, the sanitation industry can be divided vertically into government departments, industrial alliances and sanitation enterprises, and horizontally into sanitation equipment, sanitation services and waste treatment and other business fields. Big data can be deeply combined with various business levels and business fields of the sanitation industry. In the field of sanitation services, big data can analyze the changing rules of city appearance in specific areas such as intersections, squares and stations, and timely arrange forces to carry out cleaning more effectively. To realize data docking with factories, restaurants and other units with a large amount of garbage output, realize centralized garbage collection and reduce garbage exposure time; Master the different needs of municipal greening during holidays and at ordinary times, and plant and put green plants according to the characteristics of vegetation growth. Big data and the integration of the sanitation industry complement each other.

In today's era of big data, the accuracy of data has become a concern of all industries, and they even doubt the accuracy of data because they do not know the source and method of data acquisition. For the sanitation industry, how to ensure the accuracy of the data? Academician Zhang Pingwen explained that, from the perspective of top-level planning, data standards can be determined through the industry alliance so that the data can be trading and flowing, which requires more work from the CCIAC Smart Sanitation Committee. In addition, the embodiment of the value of data needs cross-border integration. The environmental protection industry association should connect more with the government, because the government has a large amount of data. Data in the sanitation industry belong to public services, and security issues are less sensitive than medical and financial data, and can be completely solved by technical means.

So how do you get accurate big data? Academician Zhang Pingwen explained that there are three main approaches: data-based computing, model-based computing and hybrid computing, through which the purpose of computing can be realized, namely, analyzing the cause, grasping the current situation and predicting the future. This also reveals the necessity and feasibility of starting big data strategy for sanitation enterprises.

In recent years, the support of national policies and the current situation of waste increment have catalyzed the development of sanitation industry and further increased the capacity of waste treatment market. In terms of domestic waste, the annual output of municipal waste in China is about 180 million tons, that of county waste is about 60 million tons, and that of rural waste is about 110 million tons, and the total amount can reach 360 million tons. The cost of a ton of garbage from front-end collection, transportation to post-treatment is about 300-500 yuan, so it can be calculated that the domestic garbage treatment market in China can reach 100 billion yuan per year, and the annual market of road cleaning alone can reach about 50 billion yuan.

In the broad market space, the sanitation market needs to develop to a more intelligent, information, refined, integrated direction, among which, intelligent has become a new trend of industry development. Intelligent sanitation relies on the Internet of things technology to realize the real-time monitoring of sanitation workers and sanitation equipment, which can timely allocate tasks and improve the ability to respond to emergencies, greatly improve the management efficiency of enterprises and effectively reduce management costs. In addition to improving the effect of traditional operations, smart sanitation also brings new possibilities to traditional sanitation business models, such as the implementation of logistics and express delivery, equipment advertising space rental, door-to-door recycling of renewable resources and other additional services combined with the Internet.

Smart sanitation provides a scientific route for the front-end treatment of garbage. Future sanitation management needs to be improved from other aspects, such as garbage reduction, mainly through garbage classification, which makes garbage collection, transportation and terminal treatment more refined and scientific.

Smart sanitation, as the engine of the information construction of the domestic sanitation industry, will make the management nodes of the entire sanitation industry give full play to the advantages of accessory combination and improve work efficiency and service quality through the way of interconnection and iot.

The era of smart sanitation has arrived, and we have every reason to believe that there will be more new scenes in the sanitation industry in the future. Let's look forward to it together!

Statement: this article only represents the author, copyright belongs to the author, this site is an information publishing platform, only to provide information storage space services. If there is infringement, immediately delete, do not assume any legal responsibility. 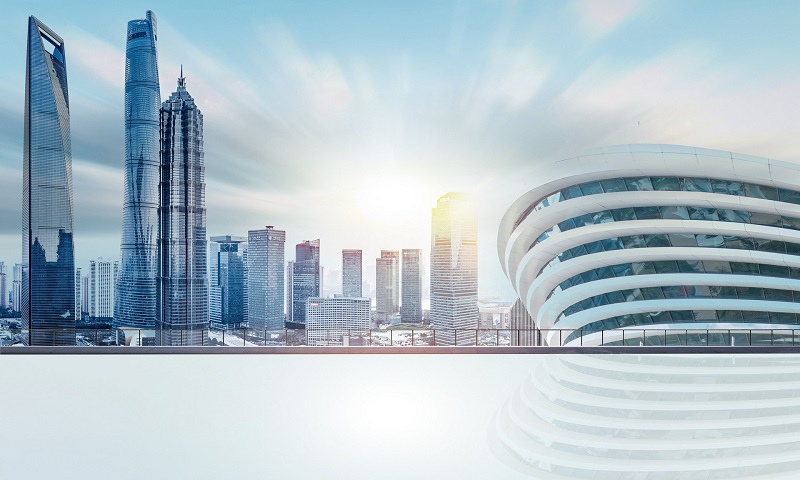 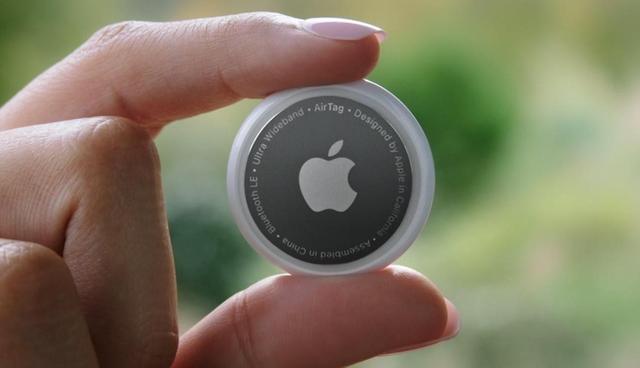 Suggestions and proposals of the two sessions on Environmental Sanitation Indust